The Differences Between Wind Energy and Solar Energy

Wind and solar power are the two biggest types of renewable energy. As you look through electric plans you’ll see them mentioned quite often. While you probably realize there’s an obvious difference, you may not know exactly what the differences and the benefits of each are.

You’ve probably seen solar panels on rooftops. You may have even seen a solar farm – acres of black, shiny panels on racks. These panels contain photovoltaic cells that turn light into energy. However, there’s also another type of solar energy, albeit less common. This is solar thermal energy, which concentrates the sun’s rays on mirrors that heat a fluid (usually water), turning it into steam that powers turbines and makes energy.

There are a lot of great advantages to using solar energy, including:

Wind energy can only be made by wind turbines that are located at high altitudes. These turbines depend on the wind to push the blades into motion. When this happens, a shaft turns, powering a generator that creates the electricity. From there it’s then transported to customers. 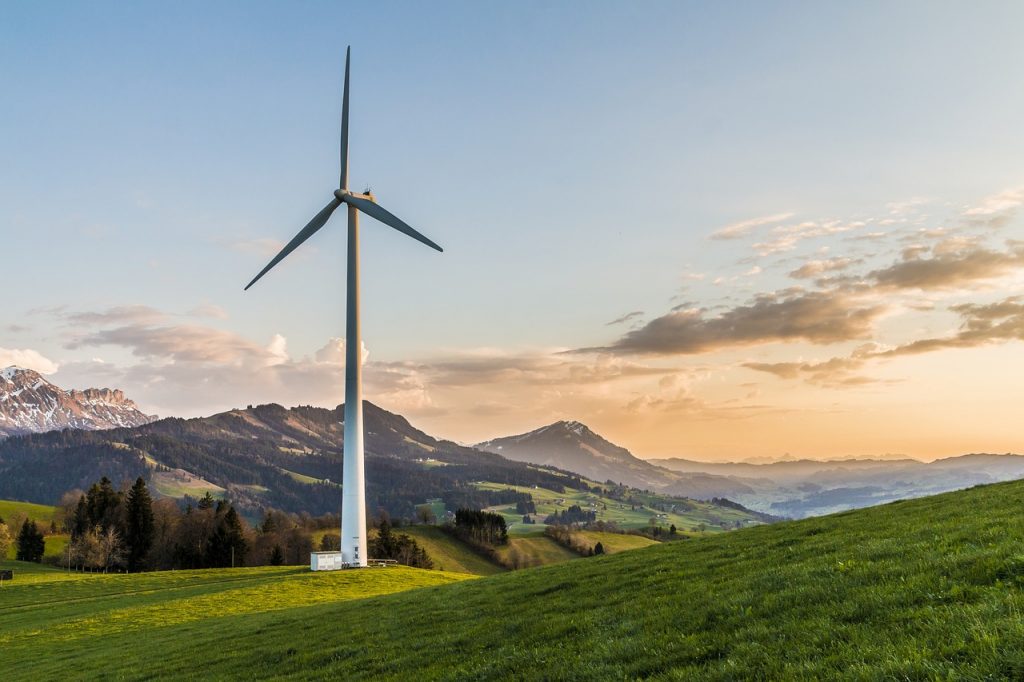 As with solar energy, wind energy also has an impressive list of advantages, which include:

There are a few drawbacks to using wind power. The biggest problem with wind energy is that where it’s the most abundant is in very remote areas. As such, it’s costly to transport it. Another issue is that turbines are very noisy.

Wind energy and solar energy are different types of green energy in the way they’re made. Clearly, there are some other differences you must consider as well, like the availability depending on weather conditions and storage capabilities. These differences should help you decide which of these forms of energy is best for you, your home and the planet.

How to Get Free Electricity at Home

The Ideal AC Temperature to Save Electricity