What is Green Energy?

There’s been a lot of research and development in the field of green energy (a.k.a. renewable energy) over the past three decades. This has resulted in hundreds of new technologies that have reduced our dependence on coal, oil, and natural gas. While you’ve probably heard a lot about these things, you may still wonder what green energy really is.

We derive green energy from natural sources, including; sunlight, wind, rain, tides, plants, algae and geothermal heat. These are renewable sources, which means they’re naturally replenished, unlike fossil fuels which are finite resources. Fossil fuels take thousands of years to replenish and continually diminish with use.

Green energy sources also have a smaller impact on our planet. Unlike the pollutants produced by fossil fuels, you won’t have any of these things, because you don’t have to drill deep into the Earth in ecologically sensitive locations. Instead, readily available sources are used and these actually cost less money.

There are actually many different types of green energy you may hear about today, including: 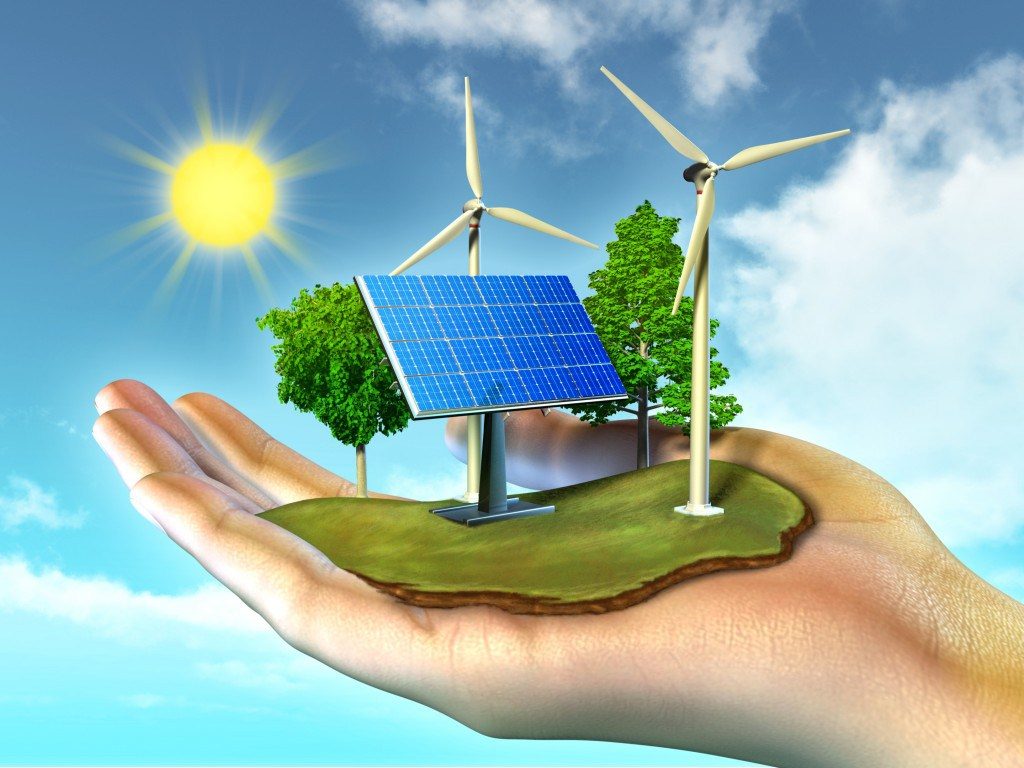 Hopefully this makes it easier to understand what green energy is. There are many different types of it available today. This is why scientists are placing their hope for the future in it.

The Ideal AC Temperature to Save Electricity

How to Save Electricity at School