Home » Electricity Blog » What is The Difference Between Heat and Thermal Energy?
Electricity Tips

What is The Difference Between Heat and Thermal Energy?

Heat is the flow of thermal energy between two objects of different temperatures. When we feel thermal energy occurring, we’re actually feeling heat. The faster it moves, the more heat we feel. This is why heat is often defined as thermal energy in transit.

Thermal energy tells us how much transfer of energy is caused by the temperature differences in two objects. As such, when heat is in transit, you have thermal energy. This is because atoms and molecules are moving around, bumping into one another. 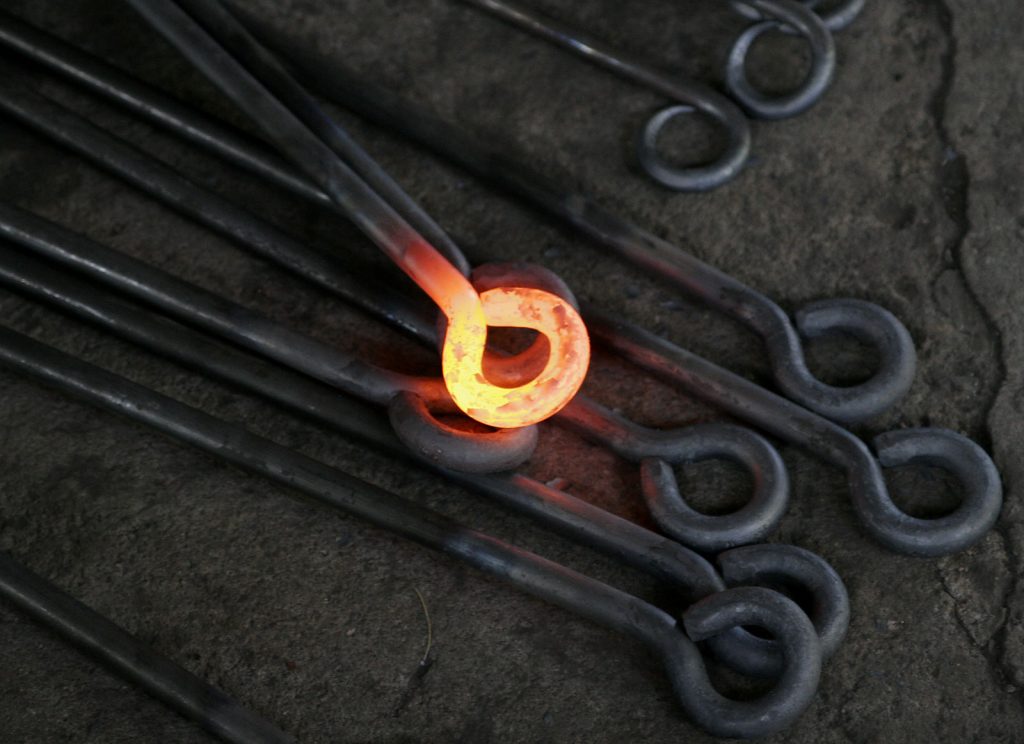 There you have it, the difference between heat and thermal energy. Of course, scientists go into more detail about these two terms. They’ll even go so far as to use a mathematical equation to describe it. However, simply put, this is what they’re talking about here.

The Impact of Solar Panels on Home Resale Value

How Much Energy Does a Coffee Maker Use?