Home » Electricity Blog » What Will Happen When We Run Out of Non-Renewable Resources?
Electricity News

What Will Happen When We Run Out of Non-Renewable Resources?

Some people wonder what will happen if we run out of non-renewable resources. This is something that researchers have also been pondering for quite some time now. They’ve come up with several possibilities, including: 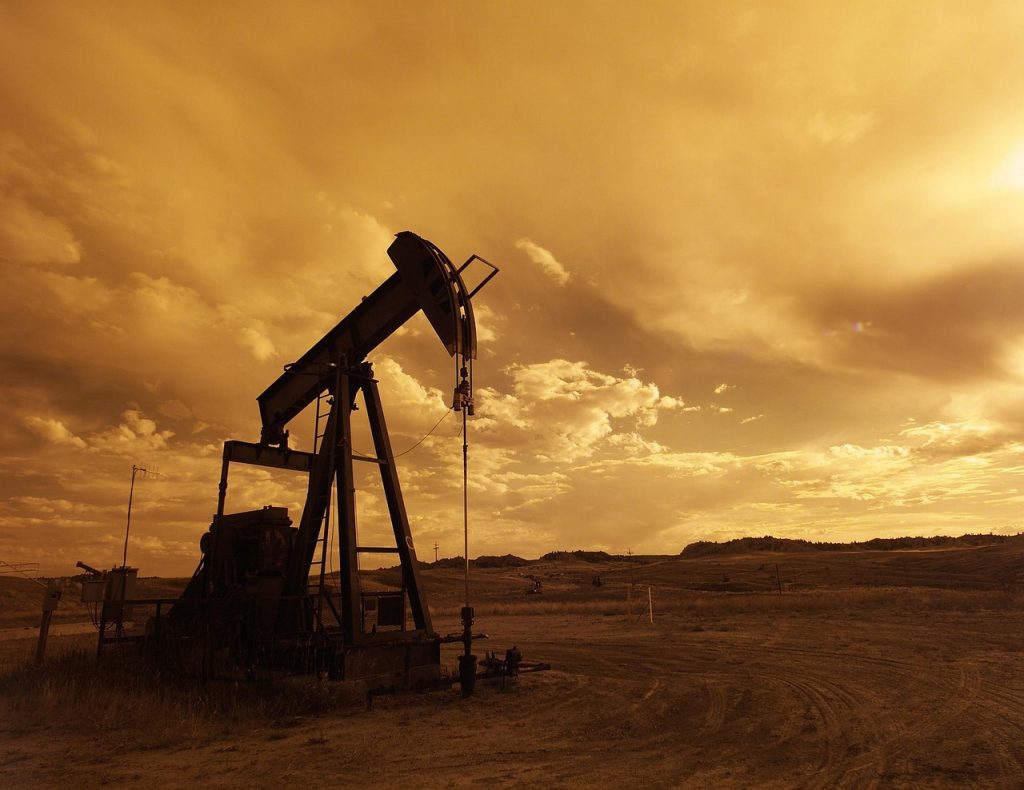 As you can see, there are a lot of variables at work here. This effect depends on whether governments intervene to subsidize alternatives. However, speculating what will happen if we run out of non-renewable resources is important so we’re ready.

The Difference Between A Retail Electricity Provider and a Utility