Home » Electricity Blog » Why Does The Power Go Out During Storms?
Electricity News

Why Does The Power Go Out During Storms?

The power going out during storms is pretty common. It cuts electricity off temporarily. One of the main reasons why this happens is that a transformer temporarily turns the power off so a surge doesn’t affect the main power source.

The reason this works is because there are circuit breakers at the electrical distribution grid. These circuit breakers are similar to what you have in your home. They’re there to protect components from overloading. However, they’re also different from what’s in you home, because they don’t simply pop open and stay that way. Instead, they use “automatic reclosers.”

Conditions That Cause The Power to Go Out During Storms

Most fault conditions that occur outside are transient in nature. These include things like lightning strikes, falling branches, and other “acts of God.” Once these things dissipate the fault condition clears. Reclosers will then reopen once they detect the fault. A few seconds later it closes again. This will continue every 20 seconds for three times (or whatever number they’re specifically programmed for). All of this is what causes the power to go out during storms. 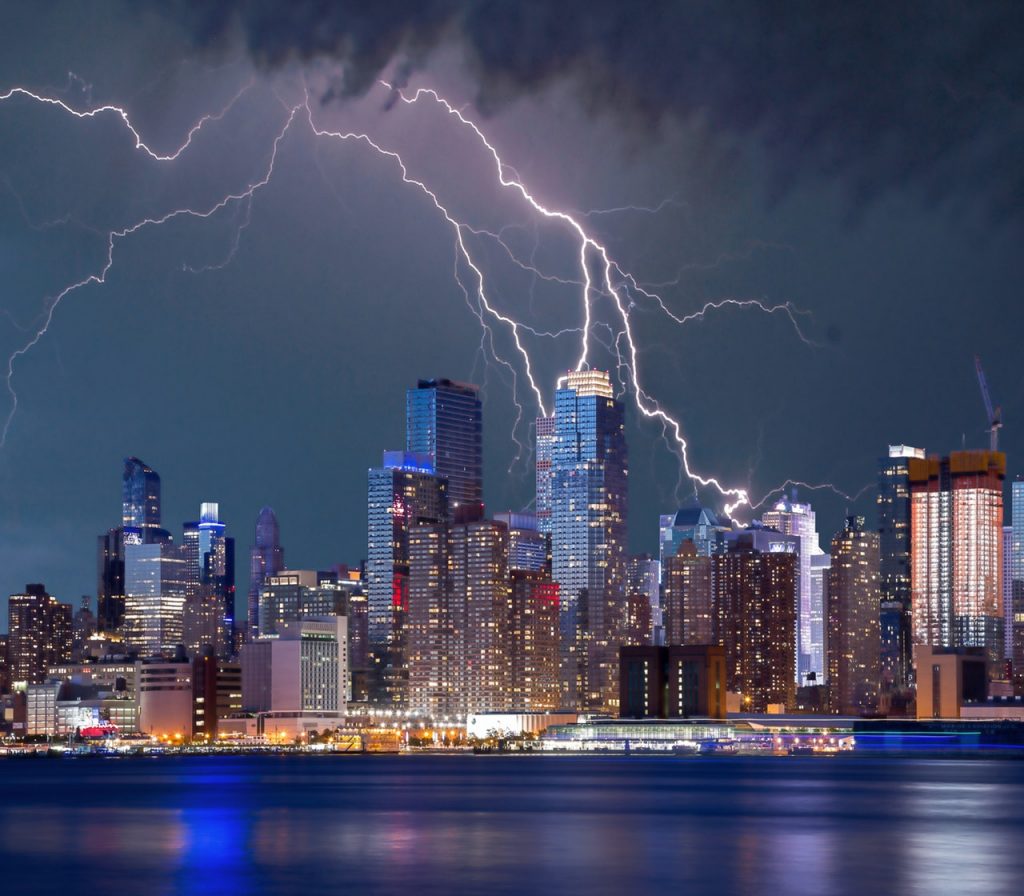 When it doesn’t reopen and stay on after the third time a human will need to fix it. They’ll make the circuit stay open. So, while some people will try to tell you something else is causing the power to go out during storms, the statements above are the simple truth. It’s a technical issue that needs to be corrected in the equipment itself – nothing more, nothing less.

How Much Electricity Does an Aquarium Use?