How Much Electricity Does an Aquarium Use?

Aquarium electricity consumption is a major cost factor, third only to food and maintenance costs. This is because you need more electricity to run things like the filters, lights, powerheads, heaters, protein skimmers, air pumps, water pumps, and uv-filters.

If you want to know the exact amount of aquarium electricity consumption, you’ll see that it actually depends on the size of your tank. Generally speaking, this is as follows:

Most of your aquarium’s electricity consumption is used for your lighting system. This actually accounts for about 45% of your entire bill even though you don’t run it 24 hours a day. While the fluorescent light bulb (15 – 40 watts) that comes with most hoods doesn’t cost much money to use, planted tanks do cost more. This is because they need more light at a higher wattage (30 – 100 watts). Saltwater reef tanks are like planted tanks in that they also need more wattage (150 – 1,000 watts).

Your aquarium electricity consumption for the heating element uses about 35% of your entire bill. Of course, the larger your tank is, the more heat it’ll need. Additionally, if you have tropical fish, they’ll also need more heat. For a 30 gallon tank heated to 72°F you’ll need 110 kWh per year, while the same tank heated to 82°F will consume 440 kWh per year, which is four times as much electricity. 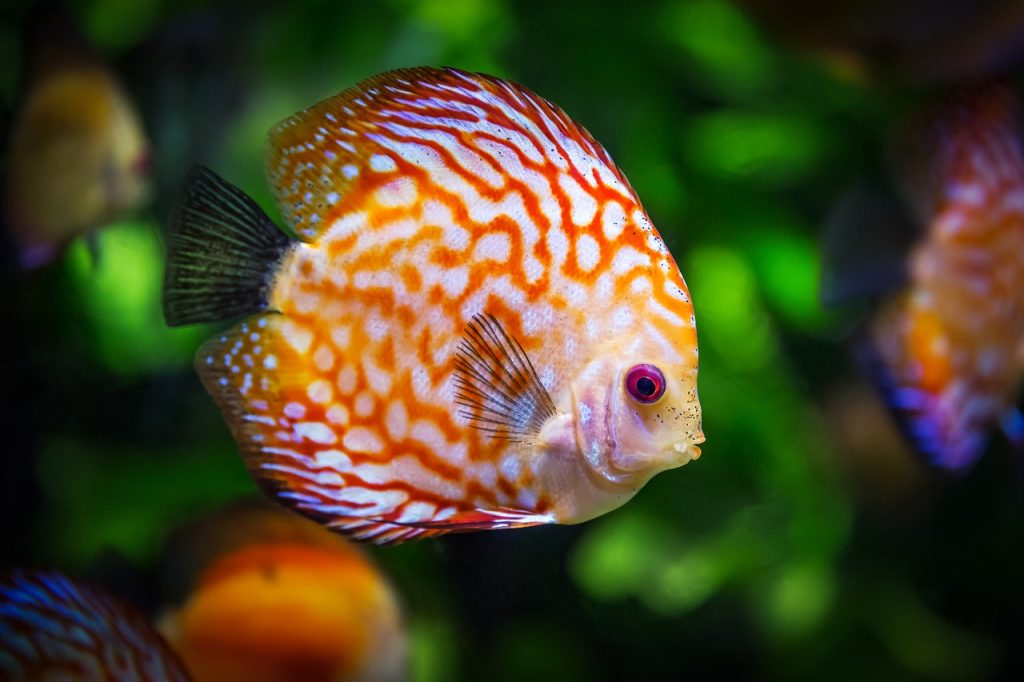 Your Aquarium’s Other Needs

While lighting and heating are your aquarium’s main needs, you also have a few others. You’ll need to include the following elements to factor in your aquarium’s total electricity consumption:

Why Does The Power Go Out During Storms?