Do We Use More Electricity in Summer or Winter?

Although the weather varies in the different regions of the United States, some people see fluctuations in their electricity usage. This leaves them wondering when they use the most electricity – in the summer or in the winter.

Electricity Usage in the Winter

Even though wintertime in many southern states aren’t exactly cold, electric usage still goes up. In fact, some people wonder if their bills or meters are wrong because of it. However, you’ll realize this increase actually makes sense when you think about how everyone is indoors with the lights on, watching TV, opening the refrigerator more often and simply increasing electricity usage.

Even if you turn on the heat, typically it’s gas-powered. So, while you may need to heat up your home a bit, it’s not as electric intensive as the summertime. In the other hand, if you have an electric heater, your electric usage is going to go through the roof, causing your bill to be more expensive.

Electricity Usage in the Summer

In the summer you probably run your air conditioning a lot. This is your home’s biggest energy culprit. They account for about 5% of all electricity used in America each year. When everyone is using them at the same time, you’ll need to use more electricity and this pushes up prices. If you’re on a variable rate electric plan you’ll see a jump in your prices during this time as well. 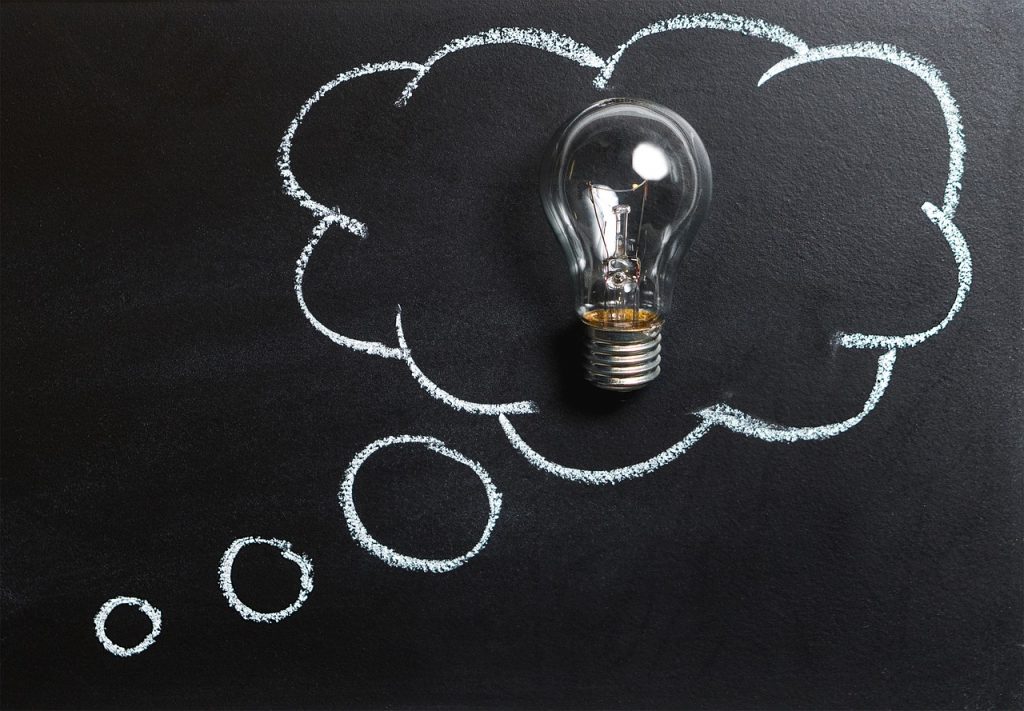 When We Use More Electricity

Most homes use about 10,766 kWh of electricity per year. In the summer most homes pay about $125 per month for their electricity usage, while they pay about $98 in the winter. So, it is quite normal to see some fluctuation in your electric bill depending on the season. Living in southern states such as Texas though, you’ll see that your bill is higher in the summer.

Why Should We Conserve Energy?