Heat and electricity are two items that affect one another in various ways. It’s important to look at both to understand how they interact with each other.

Temperature affects your electrical transmission line. Here heat increases the resistivity of the wires. When this happens the wires lose power as the voltage drop increases. Throughout all of this, power generators maintain a constant voltage at your local power plant though. It’s just the fact that increased load increases the temperature.

How the Weather Affects Your Electric Bill

As temperature affects your electrical transmission line, weather also affects electricity bills. This is something that people know happens, but oftentimes they don’t understand why. However, in southern states such as Texas, you’ll definitely notice this throughout the summer months. Regardless of how diligent you are with your thermostat or that you’re on a fixed rate plan, you’ll still see fluctuations in your electric bill. There are several reasons for this, including: 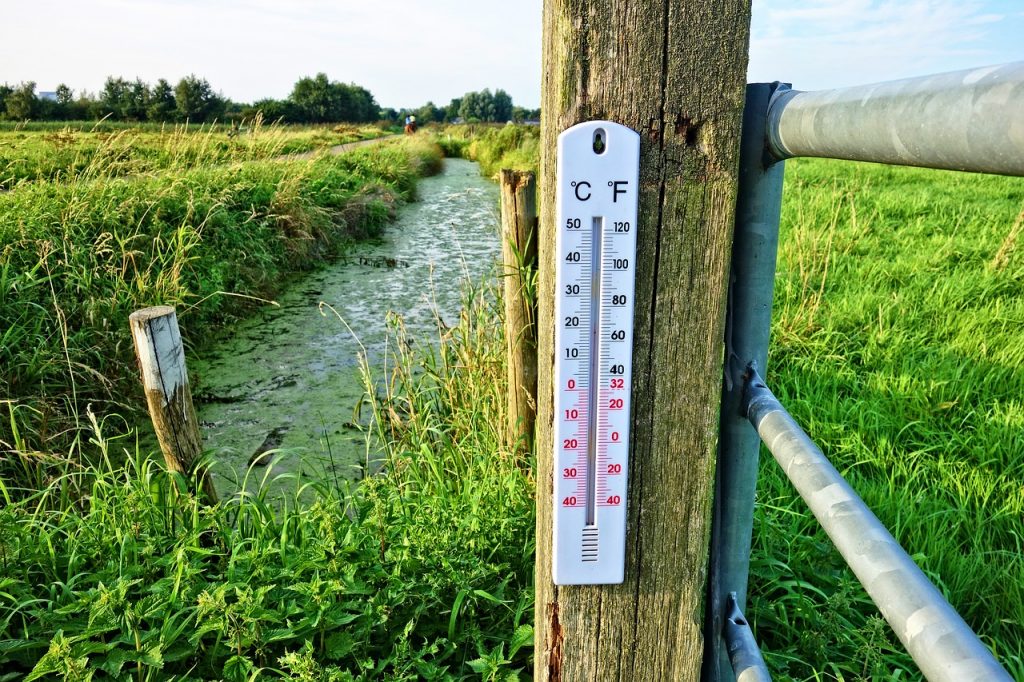 These are just a few ways that temperature affects electricity. When you opt in for a variable rate electric plan you’ll notice these fluctuations much more than you would with a fixed rate electric plan. Nevertheless, it’s still interesting to note temperature’s effect here.

Fixed Rates vs Variable Rates: The Difference Between Electricity Plans