Home » Electricity Blog » Why is My Electric Bill so High in the Winter?
Electricity News

Why is My Electric Bill so High in the Winter?

You’ve probably noticed how your electric bill in the winter is higher than it is in the summer. Once you take notice, you probably wonder why it’s so. Well, there are actually several reasons for this.

Higher Electricity Use in the Winter

Most people have fixed rate electric plans. However, in the winter when you’re indoors you use more electricity. In warmer states, such as Texas this isn’t because you’re really cold, so you don’t have to worry about things like heaters, electric blankets, and long, hot showers. Instead, it’s because you’re watching more TV, playing more games, and keeping the lights on longer. Of course, the more of these things you use, the higher your electric bill in the winter will be.

Factors Contributing to Your Electric Bill in the Winter

Outside of the amount of electricity you use, you also have to pay for the energy’s journey. This starts at an electric generator, moves through the countryside’s big power lines (known as the transmission grid) and into the power lines on your street, which is your local network. When lots of people are indoors using more electricity, utility companies have to pay more for their transmission grid. They must also use the grid more. The utility companies aren’t going to “eat” the costs. Instead, they pass them on to the electricity retailer, who then passes them on to you, the consumer. 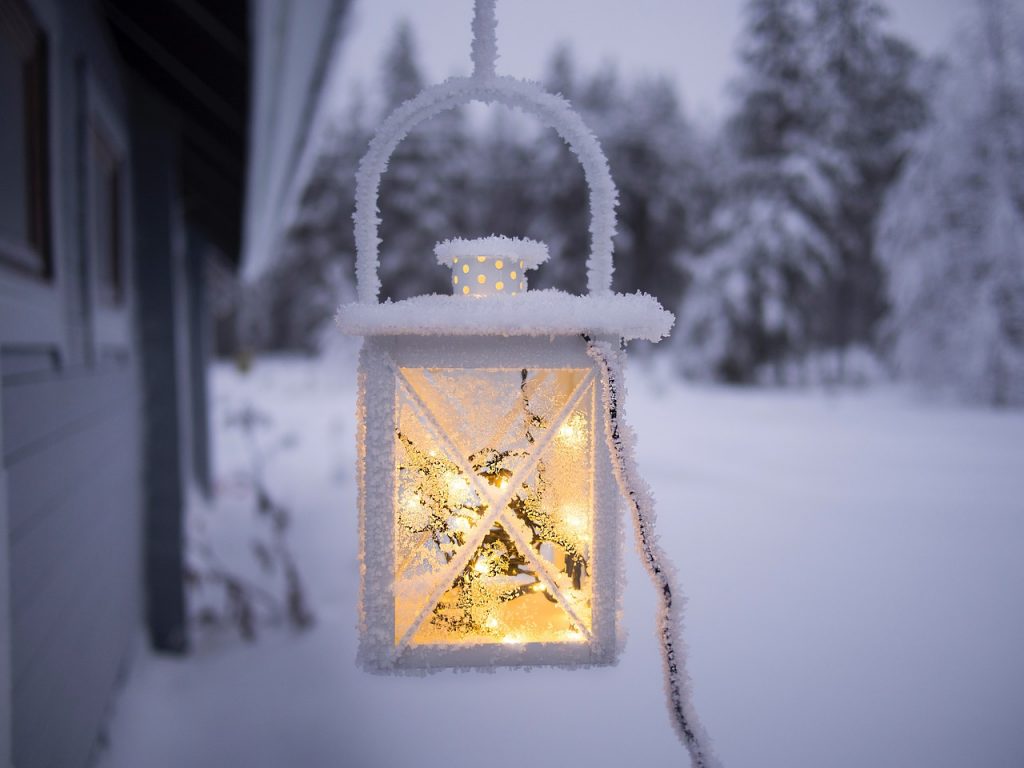 Most of these retailers buy electricity from the wholesale market and then sell it to you. The way they choose to manage the price is up to them. While some choose to “even out” their price structure by creating a price that covers all the changes throughout the year, others set their prices based on when it’s in demand.

Generators work harder to keep up with electricity demand in the winter. This is true even if an electricity provider relies on renewable energy sources, such as hydro or wind throughout the rest of the year. In the wintertime there aren’t enough of these sources available, and yet, traditional electric sources are more expensive because they’re in higher demand. These costs are passed on to you through your electric bill in the winter.

These are the three main things that will make a big difference in your electric bill in the winter. While other factors will figure in, those won’t make nearly as big of an impact on your electric bill as these do. Therefore, you’ll really want to watch out for these.

How Much Electricity Does a Vacuum Cleaner Use?