The Best Time to Find the Cheapest Electricity Rates in Texas

Some people will tell you the only seasonal fluctuation in Texas is hot. First it’s hot, then it gets hotter, then—whooeee! And, they say, people have so many problems with the heat that they’ll pay electricity prices through the roof to cool down. Realistically, both the Texas climate and the cycles of electricity costs are more complex than that. Seasonal lulls let you find electric plans during these weather supply-demand fluctuations that offer affordable rates throughout the year, if you know how to hunt for them.

First of all, contrary to Northern trash-talk, Texas has a seasonal climate which can be described as temperate for a substantial portion of the year. Although Texas is a huge state and is therefore subject to wide climate variations, almanac readers will find that much of the state, especially during spring and fall, stays within a comfortable temperature range of between 50 degrees and 80 degrees Fahrenheit. Winter temperatures in large parts of the state range between the 30s and the low 50s, and electric use goes up accordingly. Parts of the High Plains and Panhandle regularly deal with bitter cold and snow; Amarillo and neighboring communities may have a snow accumulation of 20 inches or more over the winter.

Although demand rises during winter and many households use more electric power than in fall and spring, supply is abundant. As a result, electricity rates are typically cheaper in the Texas market during the winter than at other times of year. This makes the winter an excellent time to look at new electricity plans for the impending heat of summer and the coming year overall.

As of 2019, bargains for flat-rate 12-24-month plans may be harder to find, because three large coal power plants closed this past year; coal plants have provided traditional backup for the extreme power demands at the height of summer heat. Summer forecasts suggest that the season may be warmer this year than last. Houston’s KPRC Click2Houston also notes that competition in the Texas market has produced a pattern of declining rates that has remained steady since the last round of increases in 2011. These factors combine to suggest that, in terms of electricity rate increases, Texas is “due”. 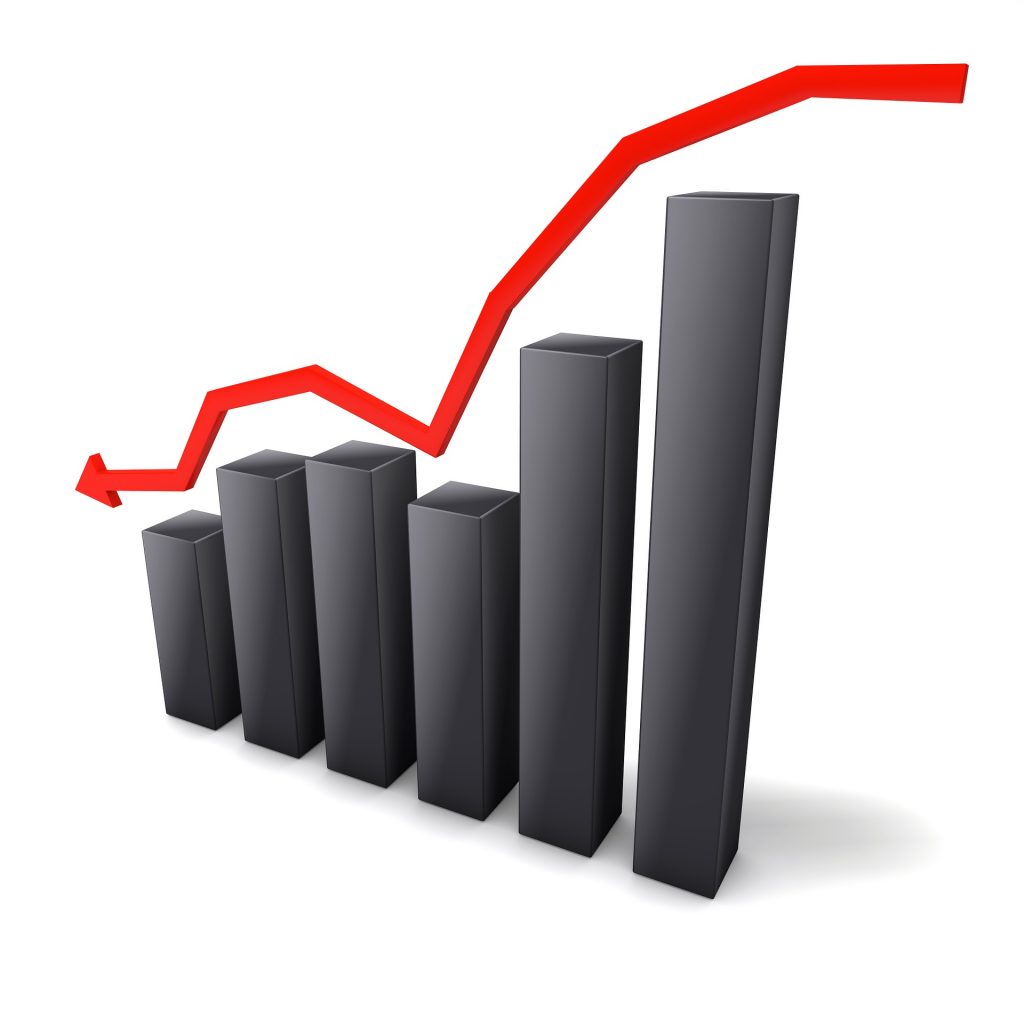 A variety of factors, therefore, combine to make winter months (December through March) the best time of the year to search for energy plans for the coming year. Green-energy plans may offer some noticeable savings, and fixed-rate electricity plans of all kinds are worth examining carefully. Check out extra charges, like changes in rates for use-overage; what happens if you reach 2001 kWh or a 2000-allowance plan, and is it enough to wipe out projected summer savings? Look carefully for extra fees and check early-termination costs carefully. When you find a good plan, consider whether you want more of a good thing. With general projections of rising electricity rates, give consideration to signing on for 18 to 24 months of a favorable fixed rate, even if you customarily choose a 1-year plan.

Trying to see into the future is always nerve-wracking, and that is especially true when you’re considering a long-term financial commitment. “They” say electric rates are going up. “They” say summer could be a scorcher. “They” seem to have an opinion on everything except what plan will give you the best electric service for the most reasonable rate over the coming year! Talk frankly with your current energy provider, and take a good look at competing offers available in your area.

The best way to make a good choice and find cheap electricity rates in Texas is to ask lots of questions. Review your previous year’s electric bills to see what patterns you can discern in your family’s use of power. Talk with neighbors who are satisfied with their electric company. Use the materials, like EFLs, that give you unbiased information about the power companies serving your area. Consider taking a longer view and making a longer-term commitment to an electric service contract than you may have in the past.

Even fixed rates don’t guarantee you’ll have the very best bargain in the business, but you will know you have done everything possible to make a good choice of affordable electricity for your home and family. What did you do this winter? Thought about summer. Good for you!

How Much Electricity Do Stadiums Use?

Does a Space Heater Save on Electricity Costs?